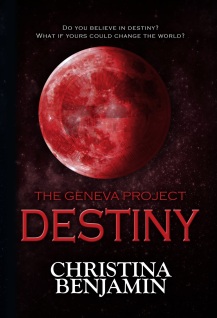 Can you survive your destiny?
Alone and imprisoned by the Ravinori, Geneva’s legendary power is tested as Malakai’s quest for supremacy threatens the people she loves. It’s do or die as she faces her overwhelming destiny head on. Despite the cost, Geneva will give everything she has to fulfill her mythical prophecy. She’s forged the strength and courage to face her fate, but can Geneva’s light surpass the darkness? 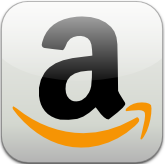 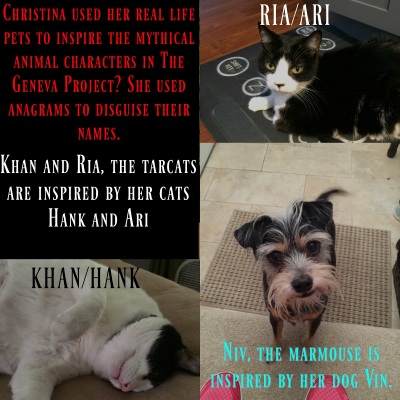 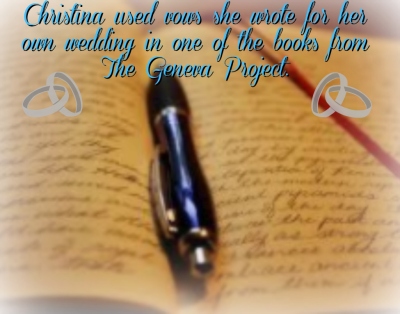 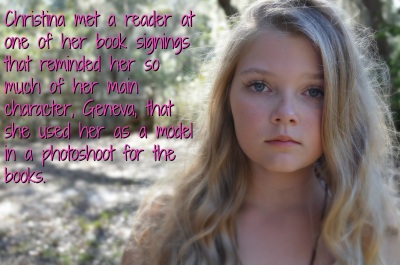 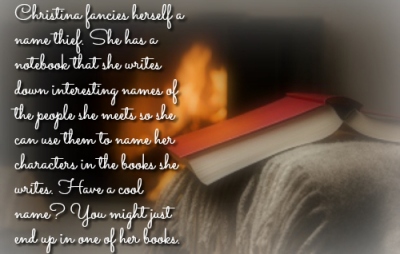 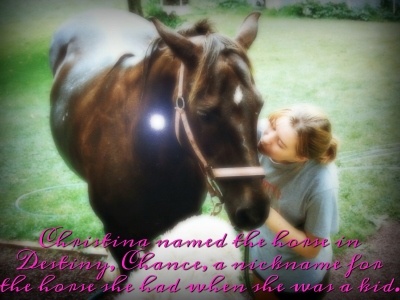 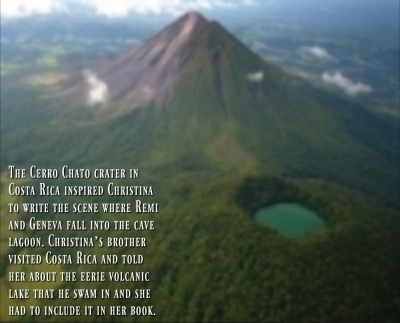 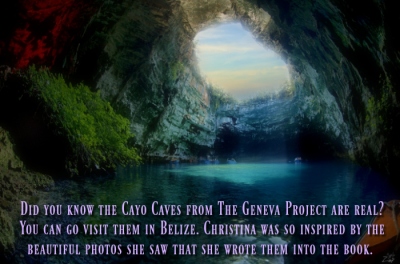 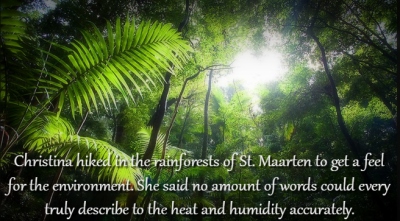 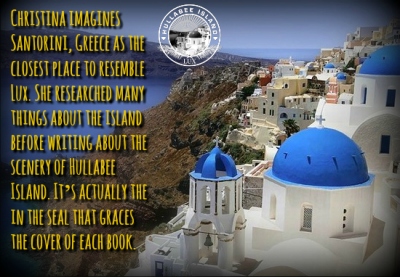 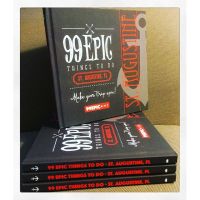 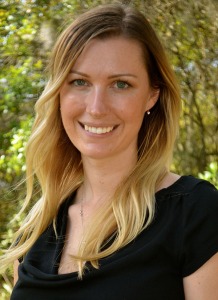 Christina Benjamin is the Award-Winning Author of the Young Adult series The Geneva Project.

Her debut novel, The Geneva Project – Truth, has won multiple awards, including the Gold Medal for YA fiction at the 2014 Florida Authors & Publishers Awards.

The Geneva Project offers fans of mega-hit YA fiction like Harry Potter, The Hunger Games and Percy Jackson a new series to obsess over. Christina paints a vivid world, where magic and imagination run wild in her epic tale of adventure, courage, friendship and self-discovery.

Christina lives in Florida with her husband, and her character inspiring pets, where she spends her free time working on her book series and speaking at schools to inspiring creativity in young writers.