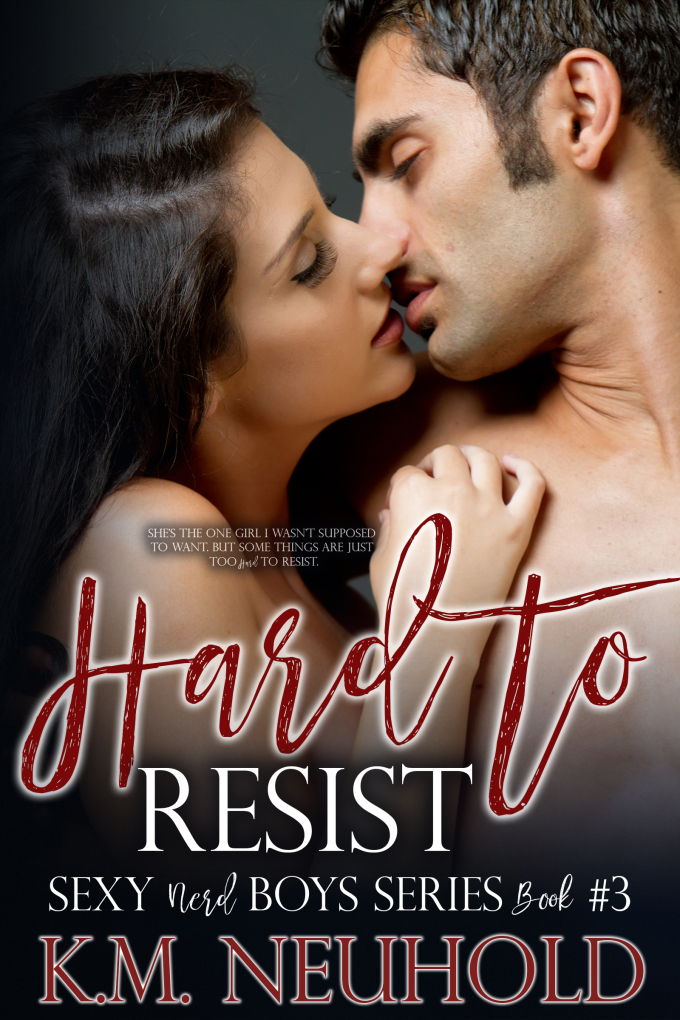 She’s the one girl I wasn’t supposed to want. But some things are just too Hard to Resist.

Since I was five years old I’ve had two best friends: Chase and his twin sister Hadley. Unfortunately for me Hadley isn’t a little kid anymore and I can’t stop seeing her as more than a friend. Even more unfortunate, Chase says if I lay a finger on her he’ll never speak to me again, so no matter how difficult it is I have to resist her.

I fell in love with my best friend Ravi when I was sixteen. Now, I’m eighteen and I’ve made a decision; before I go to college I’m giving Ravi my virginity.

After one steamy summer together Ravi and Hadley are at odds because they just can’t seem to agree on the direction to take their relationship. Hadley wants it all, while Ravi just wants to make sure his best friend, Chase, never finds out what happened between the two of them. When they’re forced to live together will Ravi be able to resist the woman he hasn’t stopped thinking about for over a year, or will it be too hard to resist?

Other Books In the Sexy Nerd Boys Series 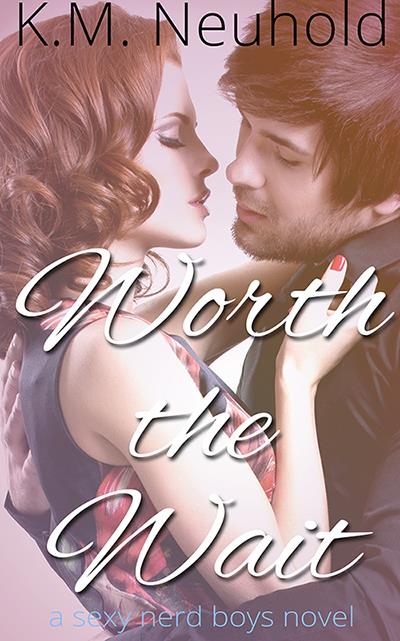 Worth the Wait (Sexy Nerd Boys,1)

She’s got issues. He’s got rules for his one night stands.

Can they break through the b.s. and find love?

What does a tattooed lothario do with a naive virgin? Teach her everything he knows, of course. 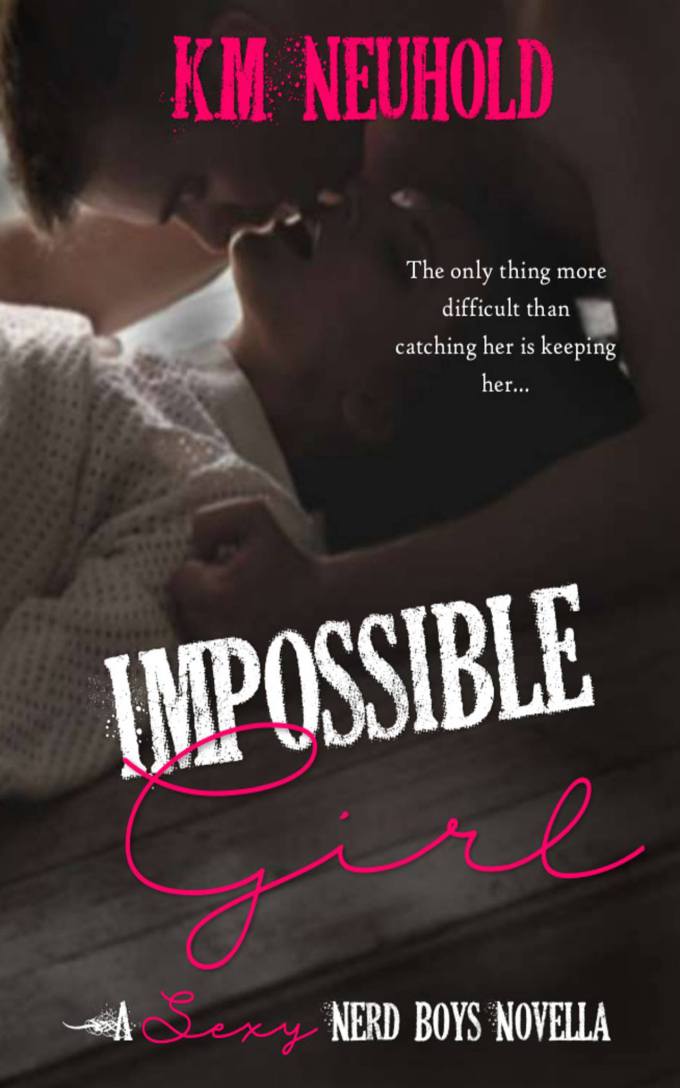 The only thing more difficult than catching her, is keeping her. 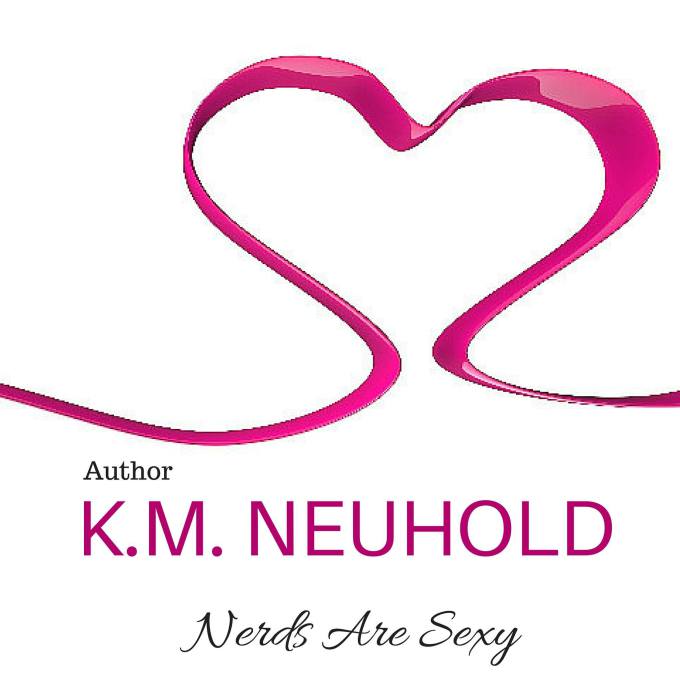 My passion is the written word. Whether I’m reading or writing, I never feel happier than when I have a good book on hand. I love to read sci-fi, fantasy, and romance. However, I typically only write romance (for now at least).

The most important thing to me in regards to my writing is to create strong female characters and men who are secure enough in their masculinity to handle these fiery women.