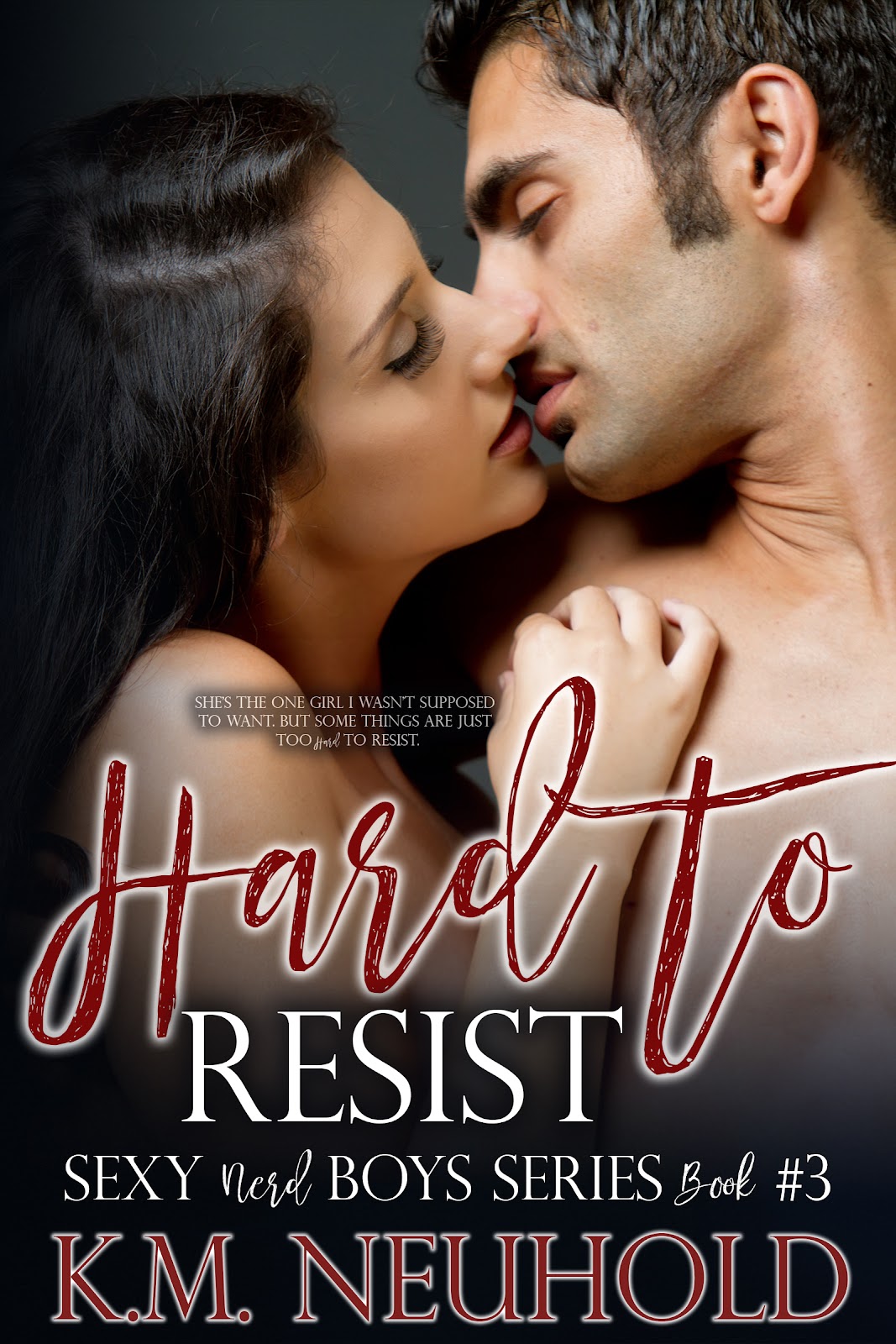 She’s the one girl I wasn’t supposed to want. But some things are just too Hard to Resist.

Since I was five years old I’ve had two best friends: Chase and his twin sister Hadley. Unfortunately for me Hadley isn’t a little kid anymore and I can’t stop seeing her as more than a friend. Even more unfortunate, Chase says if I lay a finger on her he’ll never speak to me again, so no matter how difficult it is I have to resist her.

I fell in love with my best friend Ravi when I was sixteen. Now, I’m eighteen and I’ve made a decision; before I go to college I’m giving Ravi my virginity.

After one steamy summer together Ravi and Hadley are at odds because they just can’t seem to agree on the direction to take their relationship. Hadley wants it all, while Ravi just wants to make sure his best friend, Chase, never finds out what happened between the two of them. When they’re forced to live together will Ravi be able to resist the woman he hasn’t stopped thinking about for over a year, or will it be too hard to resist? 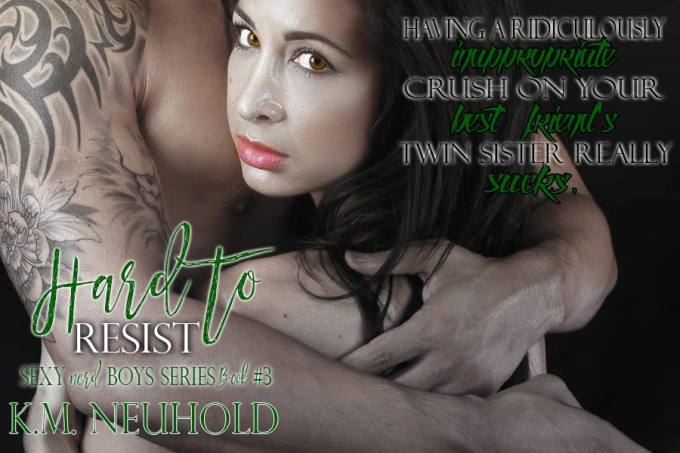 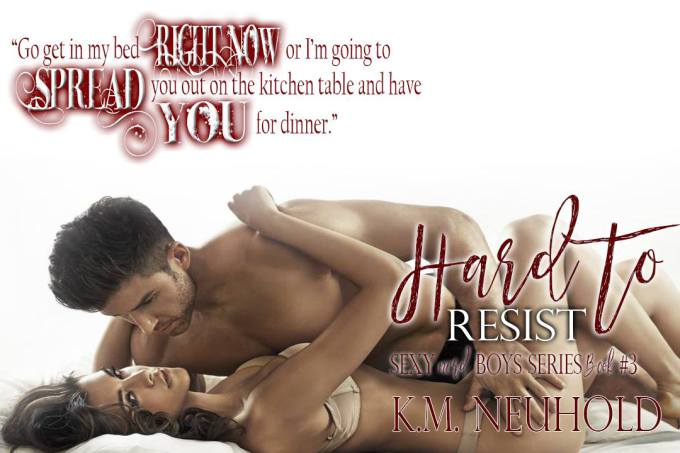 Other Books In the Sexy Nerd Boys Series

Worth the Wait (Sexy Nerd Boys,1)

She’s got issues. He’s got rules for his one night stands.

Can they break through the b.s. and find love?

What does a tattooed lothario do with a naive virgin? Teach her everything he knows, of course.

The only thing more difficult than catching her, is keeping her. 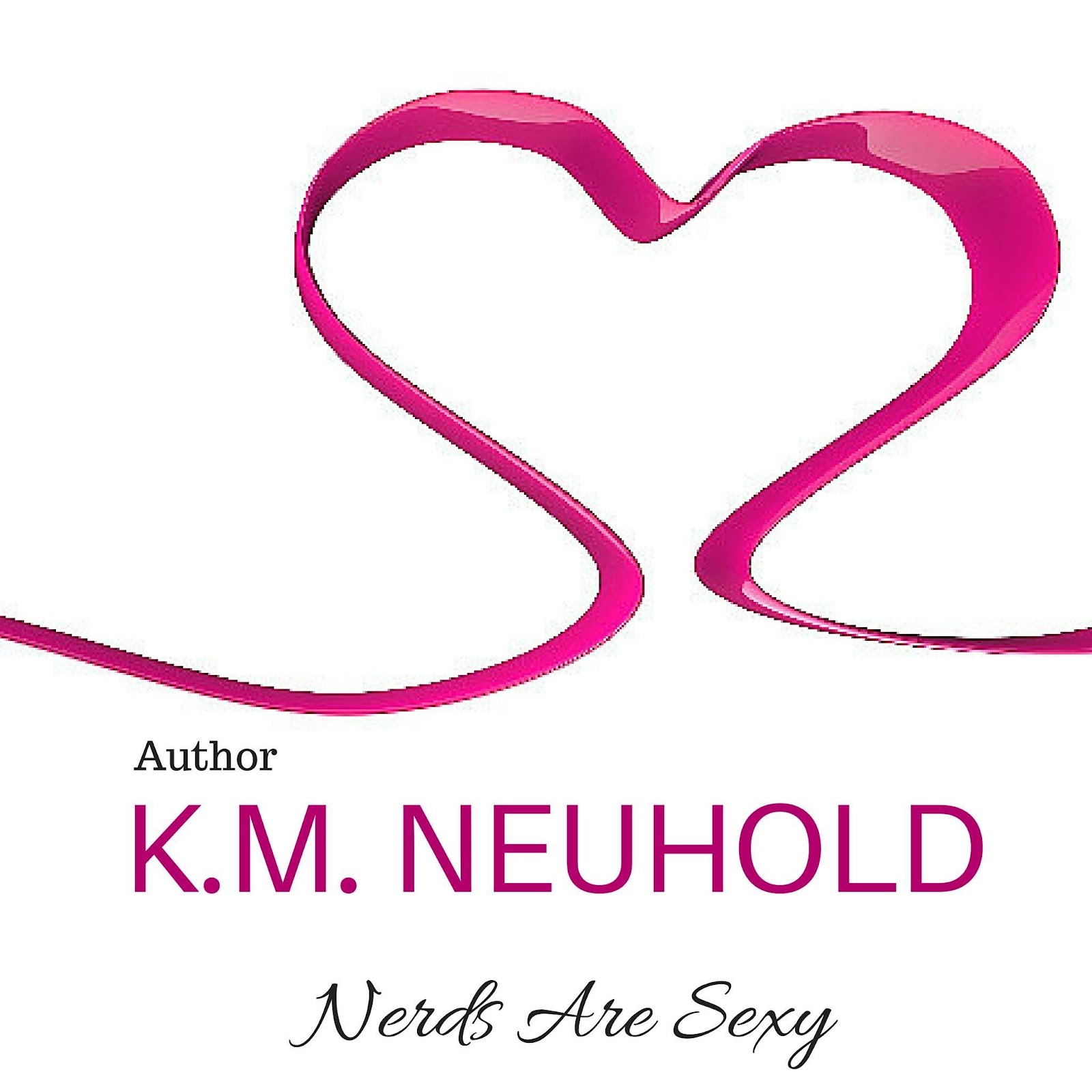 My passion is the written word. Whether I’m reading or writing, I never feel happier than when I have a good book on hand. I love to read sci-fi, fantasy, and romance. However, I typically only write romance (for now at least).

The most important thing to me in regards to my writing is to create strong female characters and men who are secure enough in their masculinity to handle these fiery women.

Hard to Resist was full of steamy nerdiness! What I really liked about this addition was that Ravi and Hadley were first and foremost best friends. I love a good friends to more romance story. Sparks were definitely flying when these two got together. I quite enjoyed the sweet moments too, where it really came through just how well they knew each other and how much they thought of one another.

I wasn’t always impressed with how Ravi handled things with Hadley, or most people in his life. I get that he didn’t want to hurt anyone, but by lying and sneaking it was inevitable that someone was going to get hurt. In the end though, I think he hurt himself more than anyone else, so it was hard to stay mad with him. And after he wrote Hadley that sexy story, I was like where can I find my own Ravi?!

I enjoyed the whole dynamic between Hadley, her brother and Ravi. It was sweet how close they all were. I am curious to see more of Chase too. I kept finding myself wondering what he was off doing each time he disappeared. Ohhh and PLEASE tell me there will be a book for Mathew because he is my new favorite! I need for him to find someone super nerdy and awesome too! All in all it was a good addition to the series and I look forward to seeing what comes next!

I received an ARC of this book from the author in exchange for an honest review.