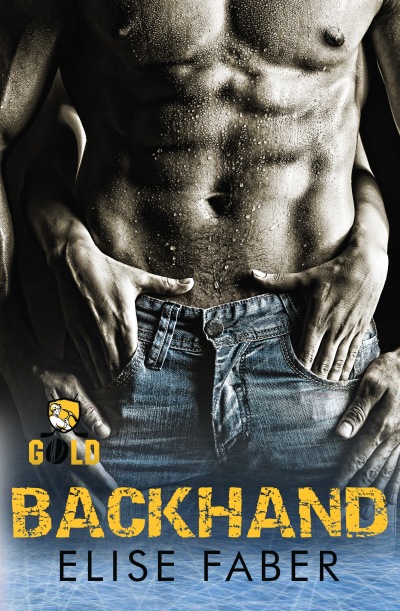 Who says dating a bad boy is a terrible idea? Or a reformed one at least…

Mike Stewart is a bad boy.

Sleeping around. Boozing. Fighting with teammates.

Name a bad behavior and he’s done it—done it so well, in fact, that he almost tanked his career as a starting defensemen for the NHL’s San Francisco Gold.

But Mike is done with all that. He’s starting with a fresh foot forward and putting his past behind him.

That is, until his past quite literally reappears before his eyes.

Sara Jetty is just as beautiful as she was a decade before, but Mike hasn’t seen her since she left for her first Olympics and scored a gold medal in women’s figure skating. Now something has put shadows in her eyes, a familiar type of hurt he is all too well versed in.

This Sara wants nothing to do with him. Their easy friendship is gone and in its place is a hardened woman who’s nothing like the girl from his past.

Still, Mike hasn’t become a top defensemen in the NHL by being afraid of hard work, and he isn’t about to let Sara push him away. Come hell or high water, he’s going to crack her tough outer shell and find the sweet, innocent woman he’s lusted after and loved, in equal measure, for more than ten years. 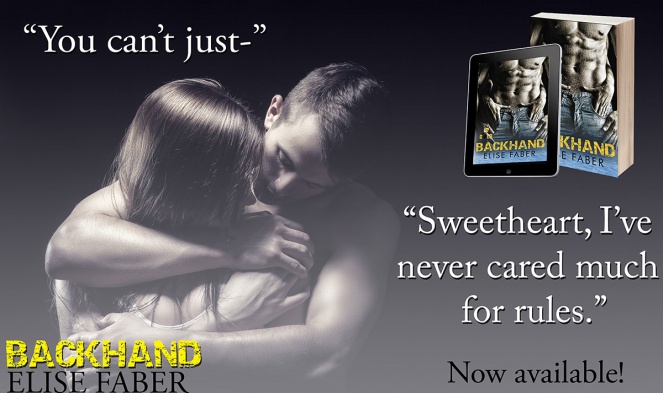 “I’ve had enough serious for a while. Let’s stick with fun.”

“Fun as in you teasing me?”

She shrugged and got out. “Yes, that works.”

“Or fun as in sexy naked time?” he asked, getting out of his own side and looking over the top of the car at her. The garage was dark, except for the faint light coming from the opener above their heads.

He was gorgeous, as in he literally took her breath away, all planes of hard lines softened by his five o’clock shadow and plump lips.

She wanted to sketch him.

She wanted to f*ck him more. 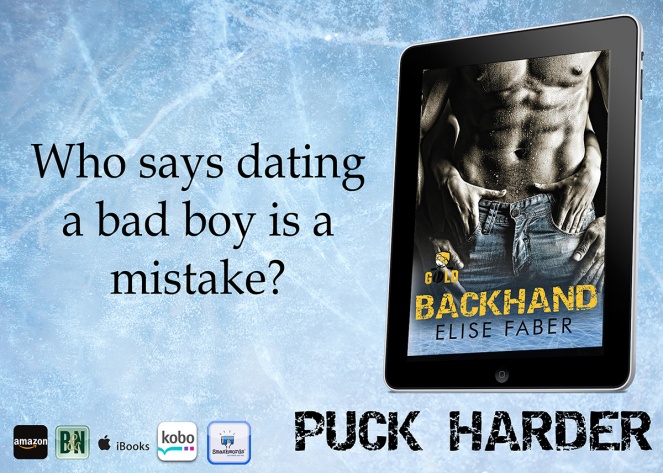 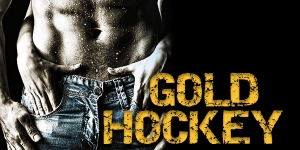 Check out the rest of the Gold Hockey Standalones! 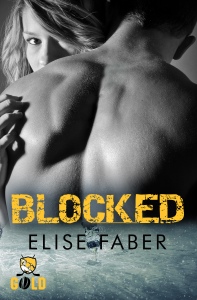 Aside from writing romance, Elise’s passions are chocolate, Star Wars, and hockey (the order depending on the day and how well her team — the Sharks! — are playing). She and her husband also play as much hockey as they can squeeze into their schedules, so much so that their typical date night is spent on the ice. Elise is the mom to two exuberant boys and is thoroughly addicted to Dancing With the Stars. Connect with her on facebook (facebook.com/elisefaberauthor), twitter (@faberelise), instagram (@elisefaber) or http://www.elisefaber.com.

Enter to win one of 3 signed copies of Blocked and a $25 Amazon Gift Card!